I was going through my playlists today, and I found few interesting songs, which included multiple languages, that I thought would be cool to share here. I find it very commendable that artists chose to recreate their home-country’s songs and produce them in other languages. I also love the fact that some singers combine different genres of music and integrate different cultural aspects in their music production.

I am interested in such songs that you might have added to your songs’ playlists as well. Have you listened to any such songs before? If yes, what are the languages they combine and what types of music do they include?

Here are some of my favorites. I hope you will like them 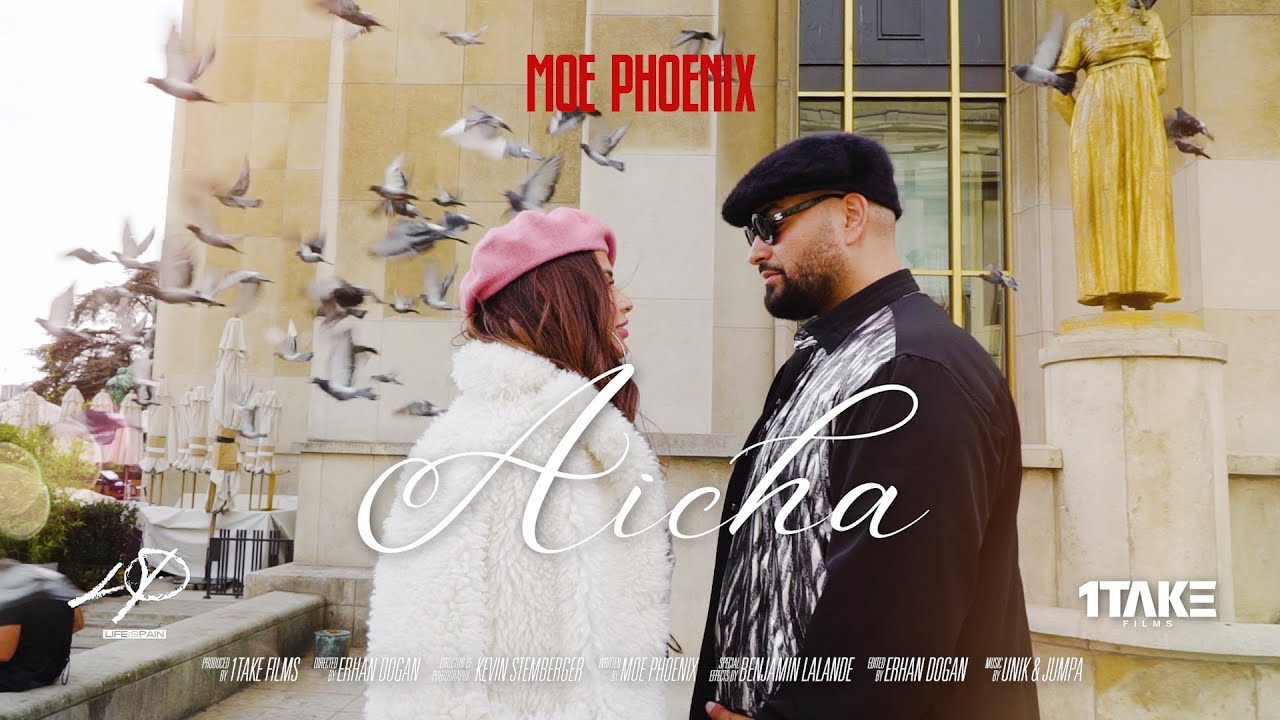 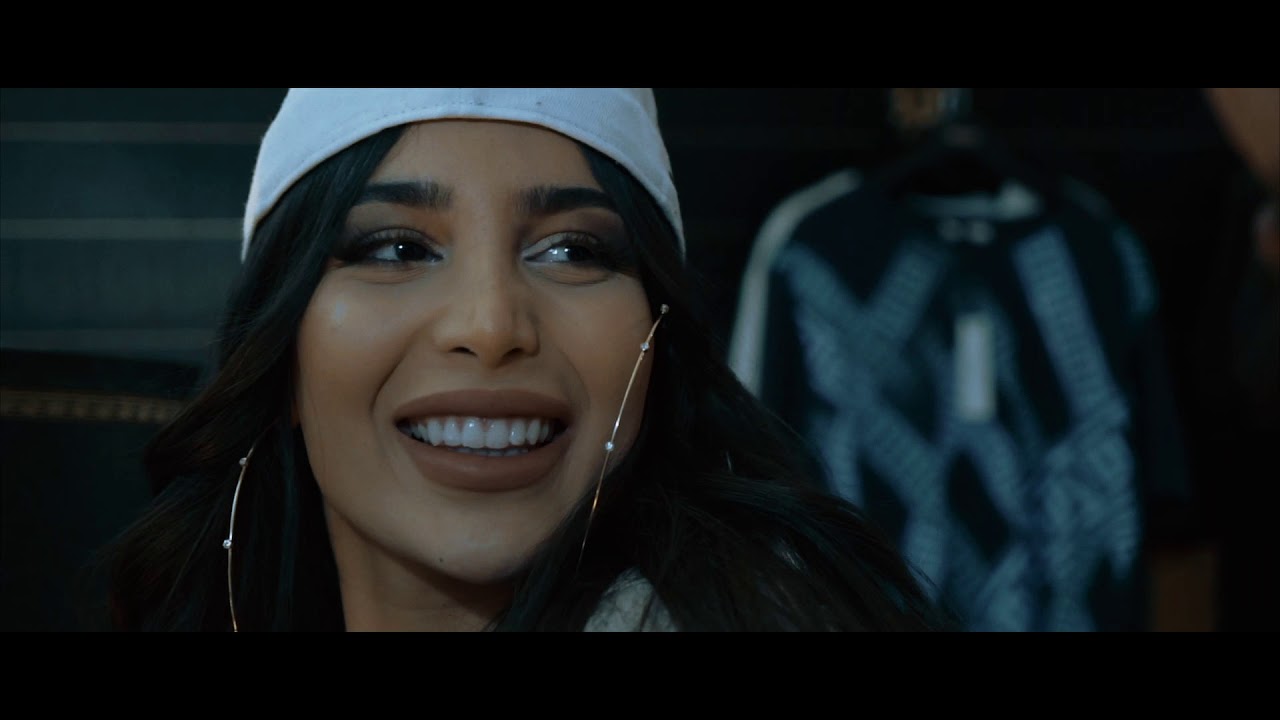 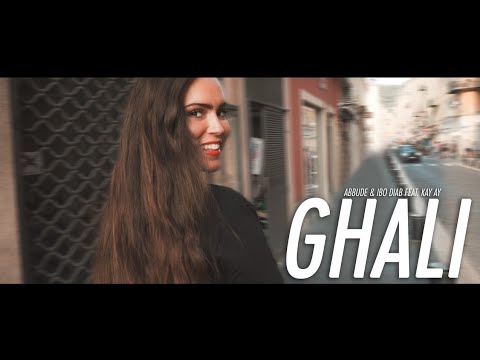 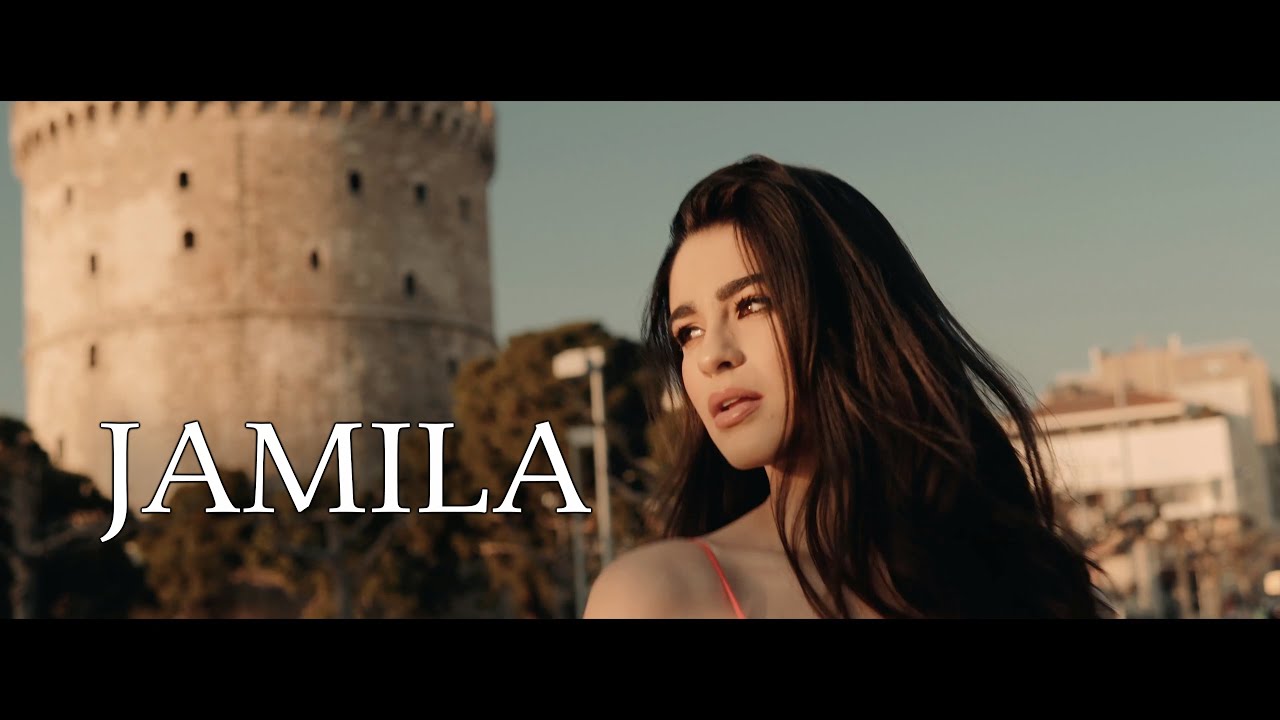 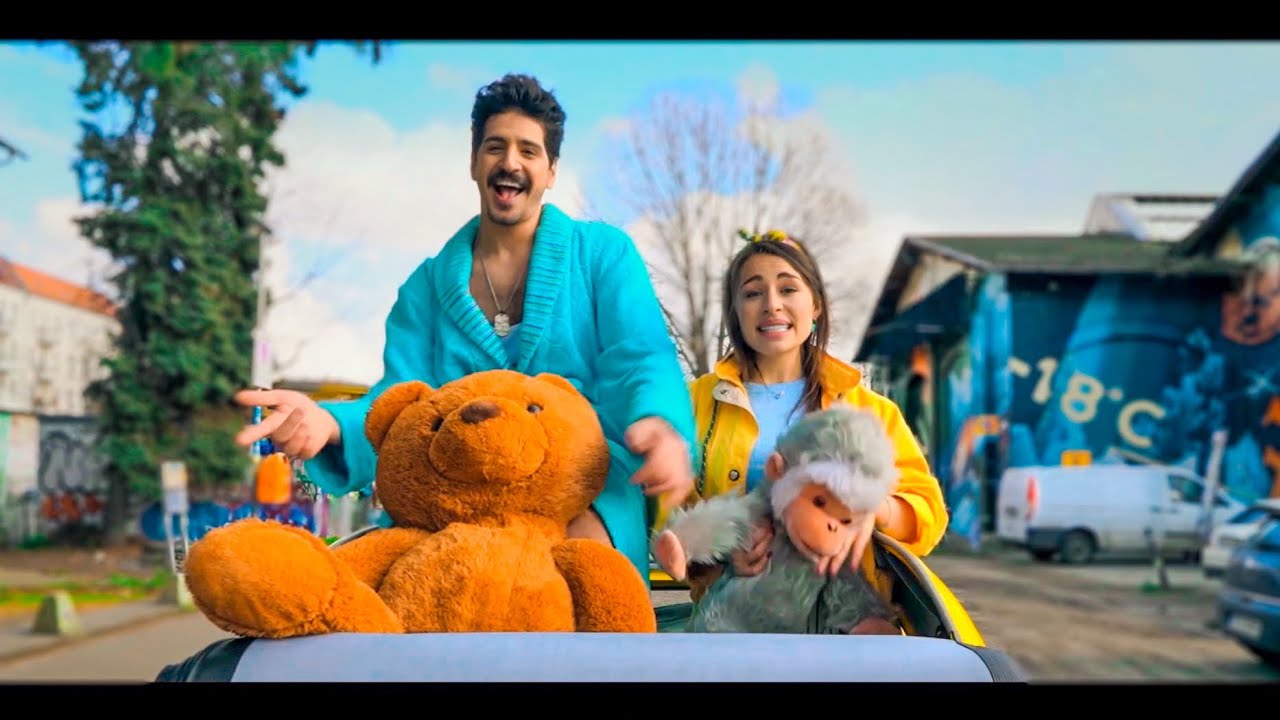 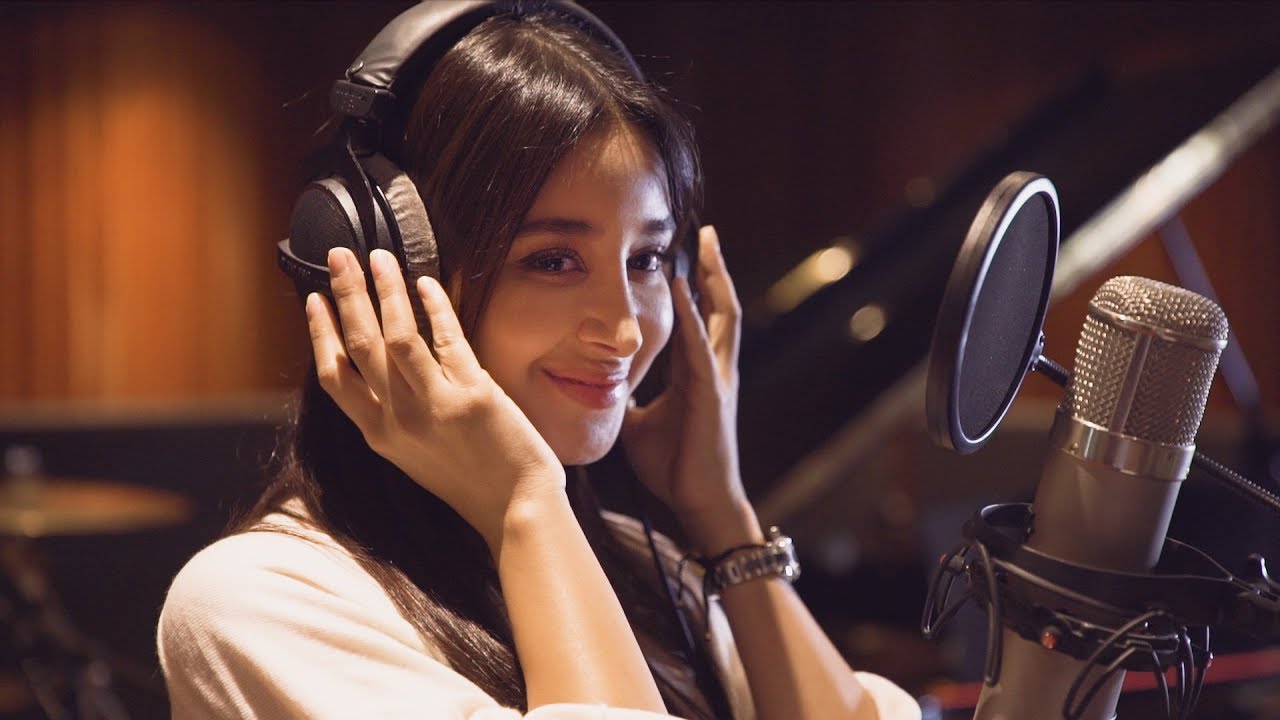 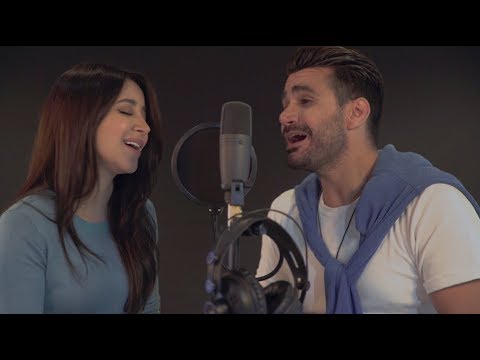 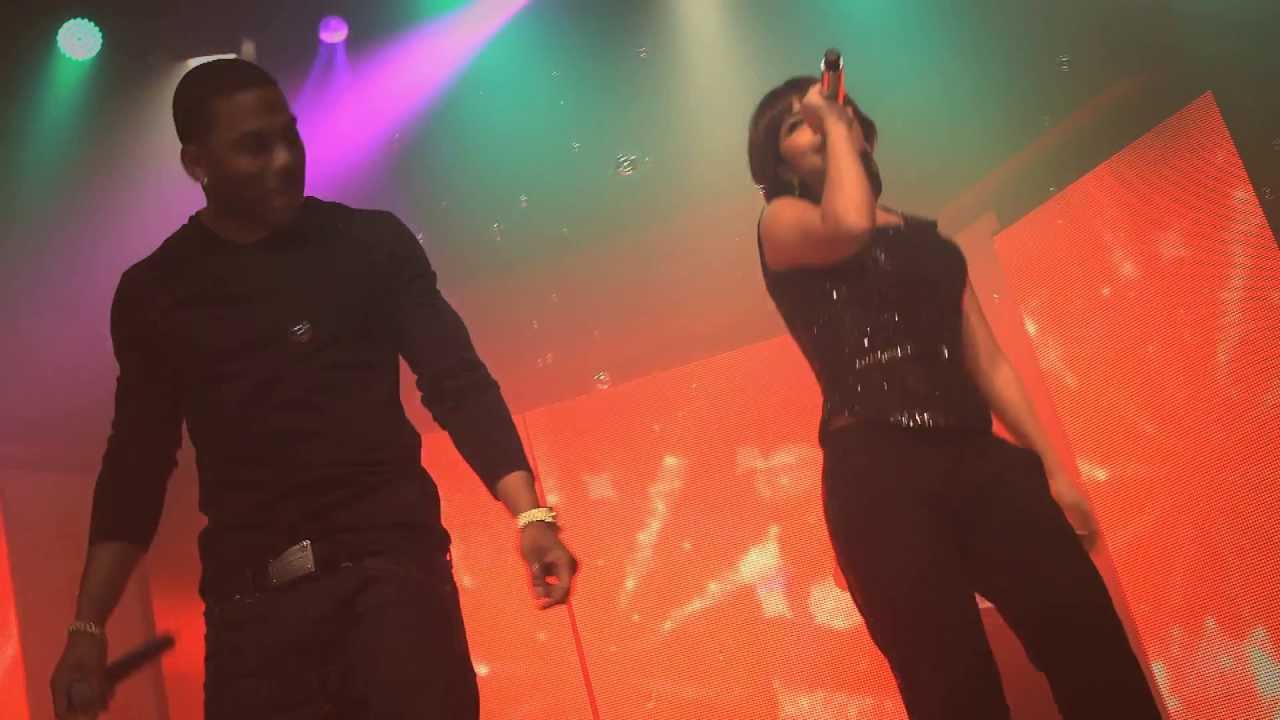 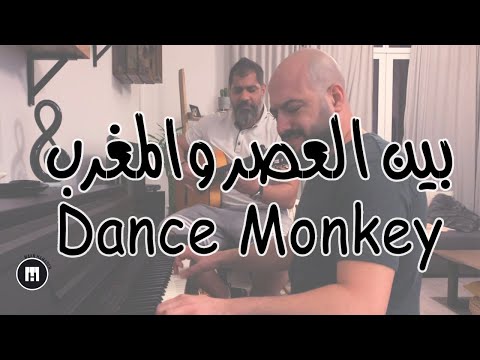 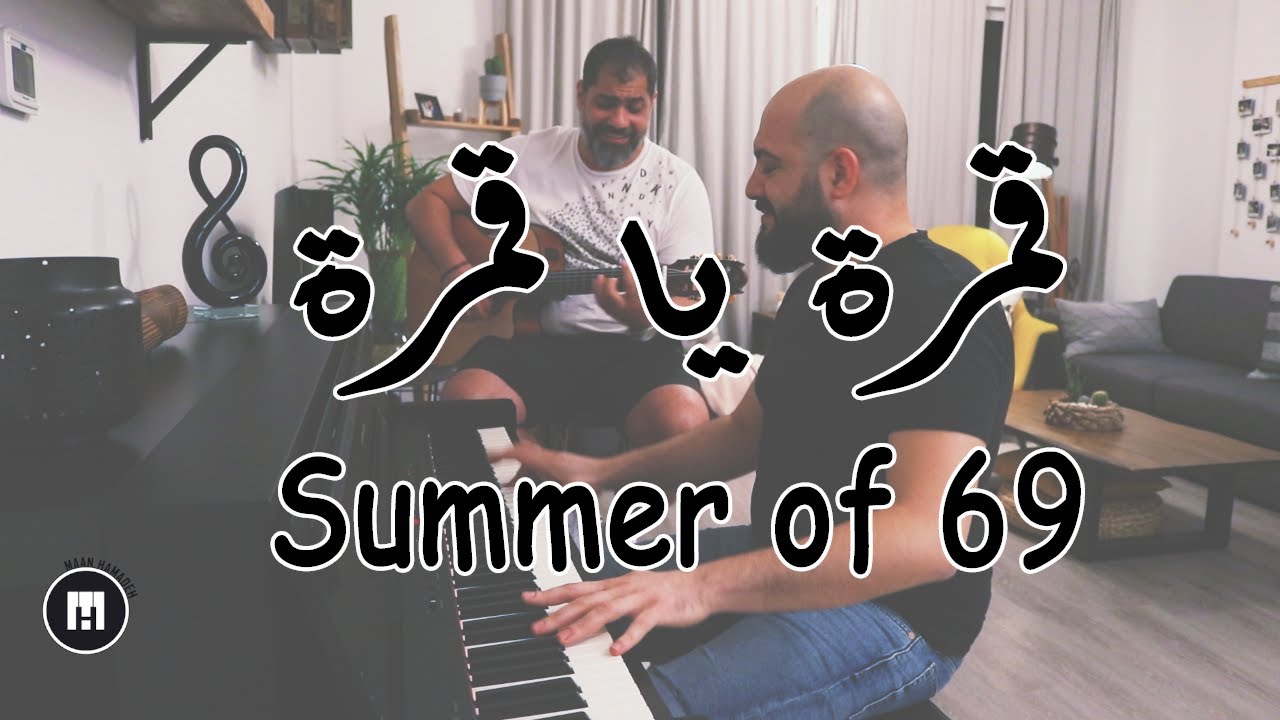 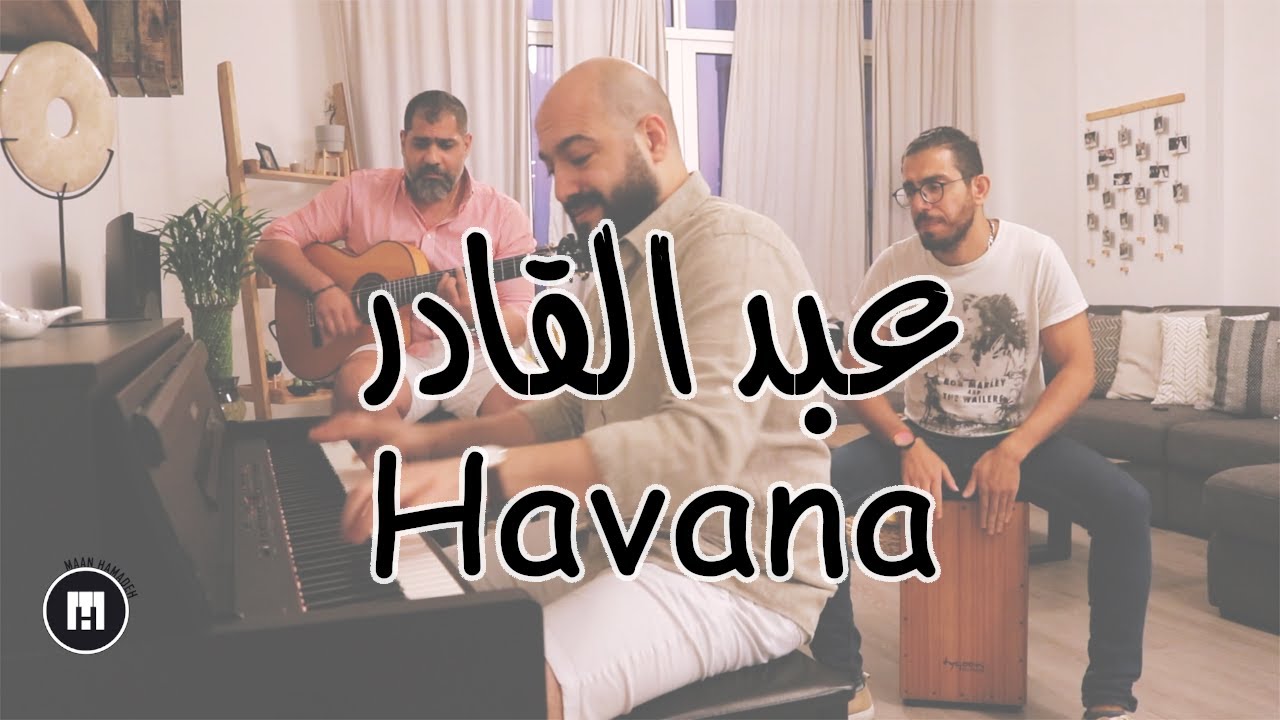 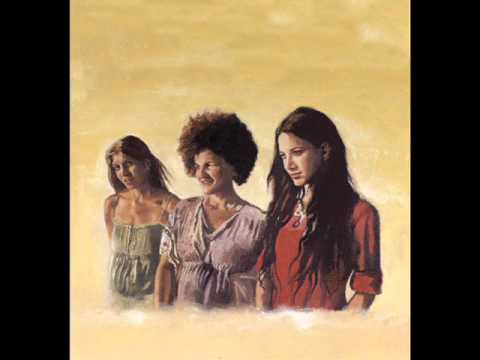 Romanian artist with the chorus in Italian: 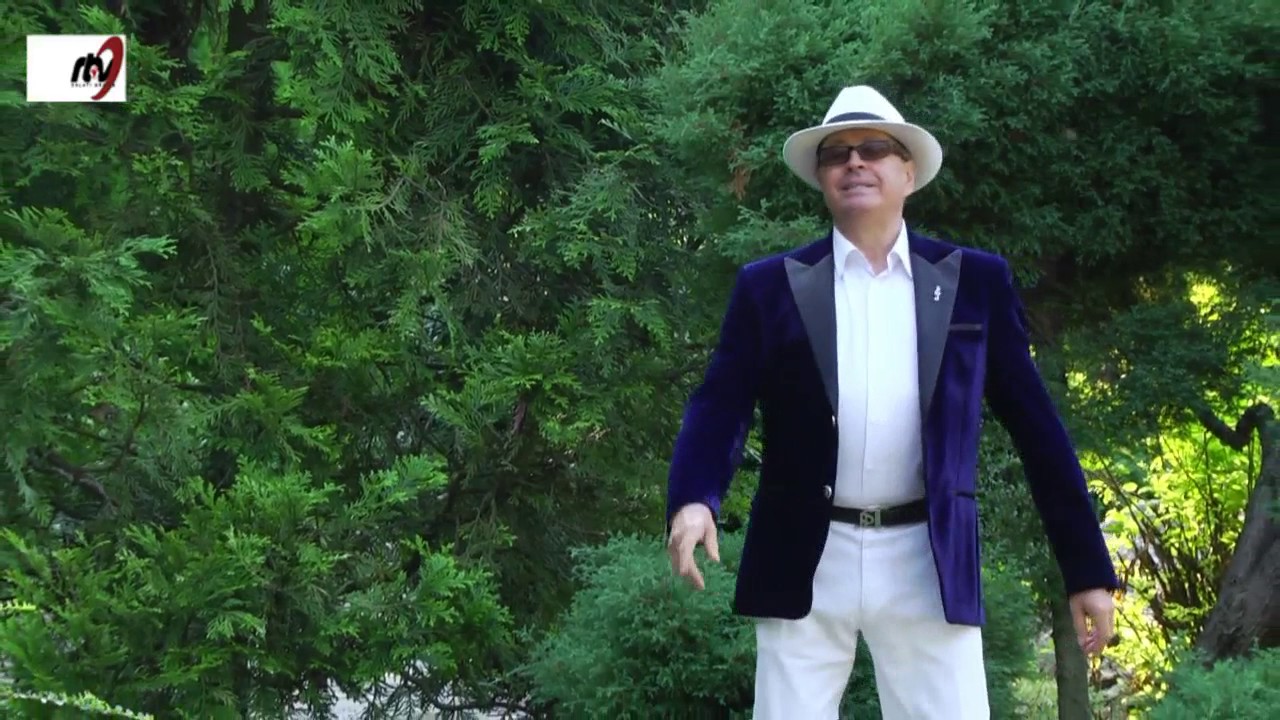 That’s a great playlist. I have quite a lot of World music in my collection. I’m going to search for some multilingual ones… Thanks for the post. 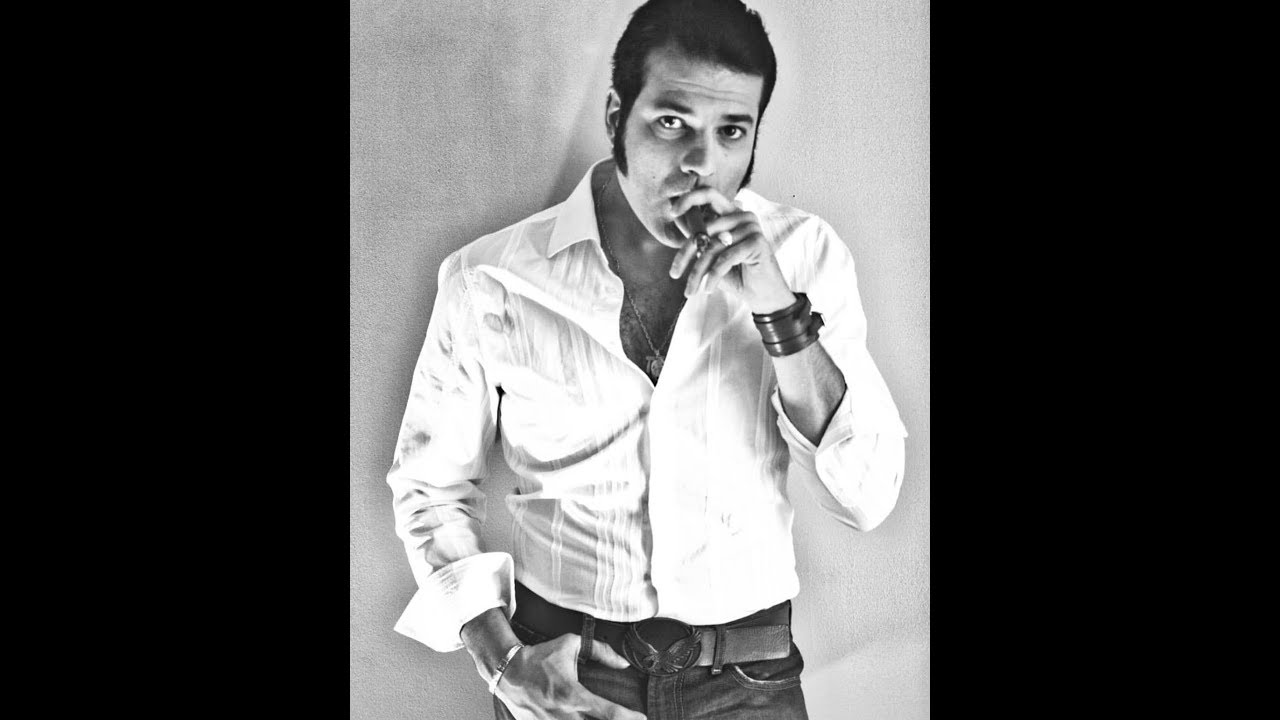 Here’s one of my favourite songs in Spanish and Moroccan Arabic
2 Likes
Domi (Dominika Niewiadomska) October 13, 2020, 9:59am #6

Zeina, this is again such a great thread!

Here are some of my favorites: 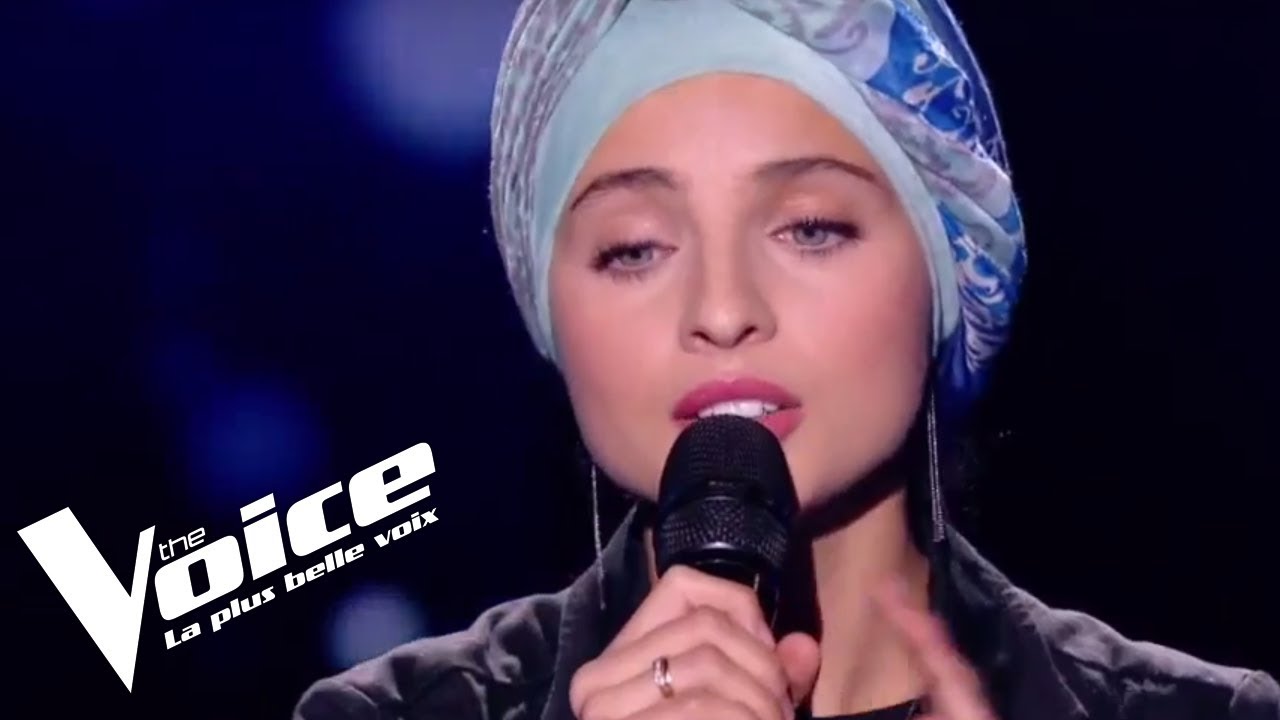 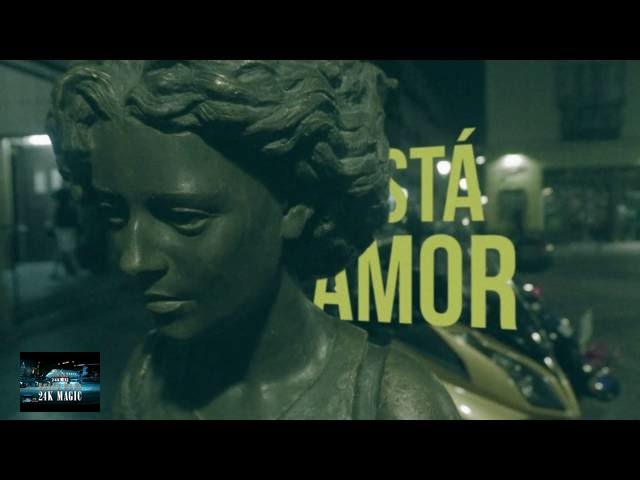 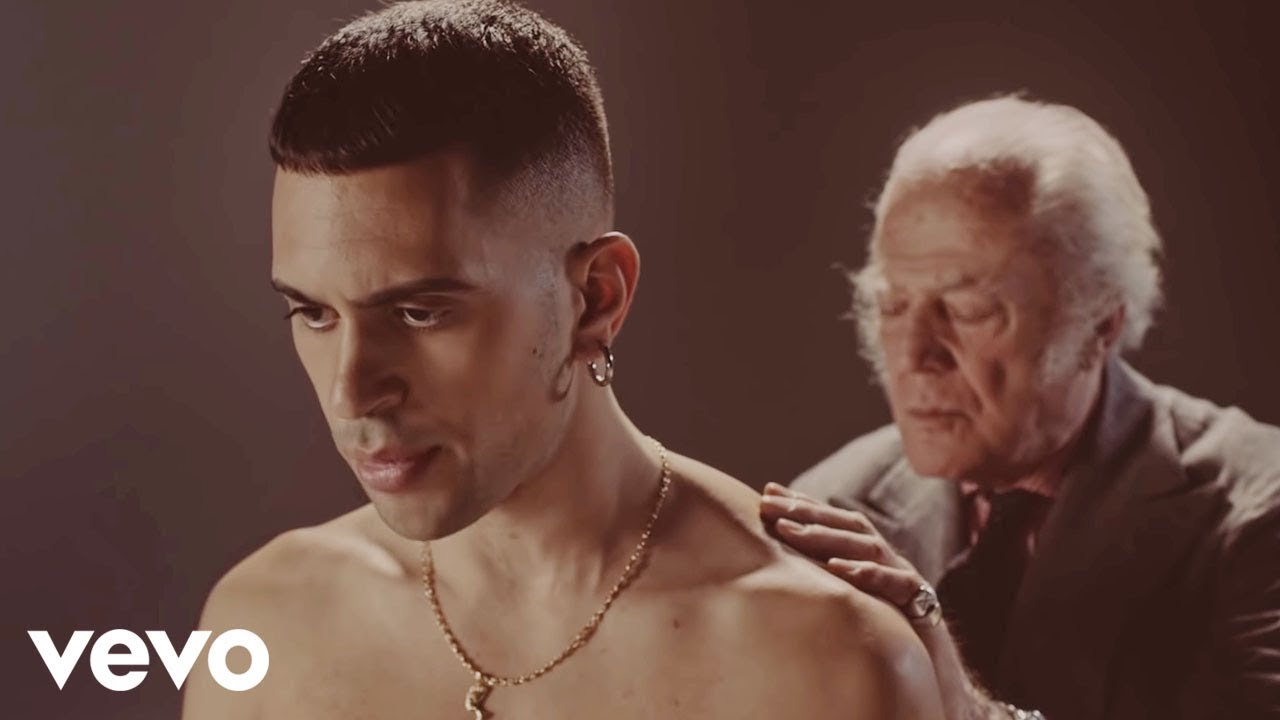 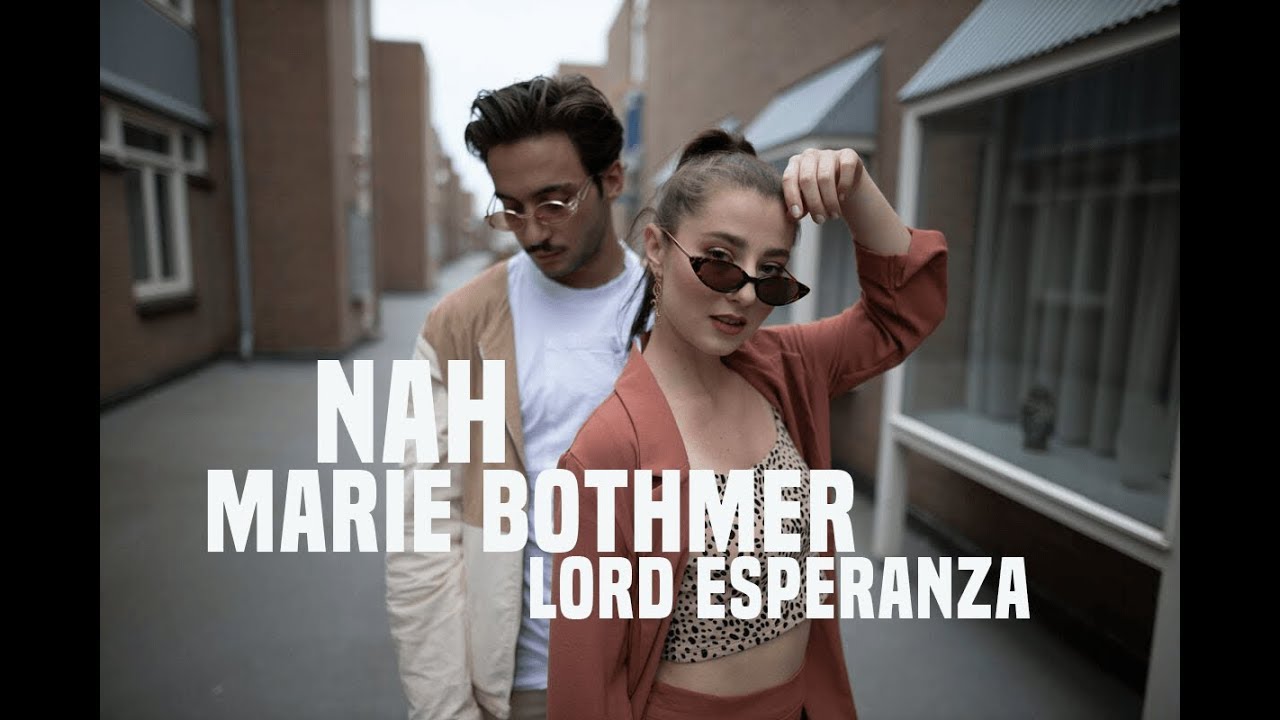 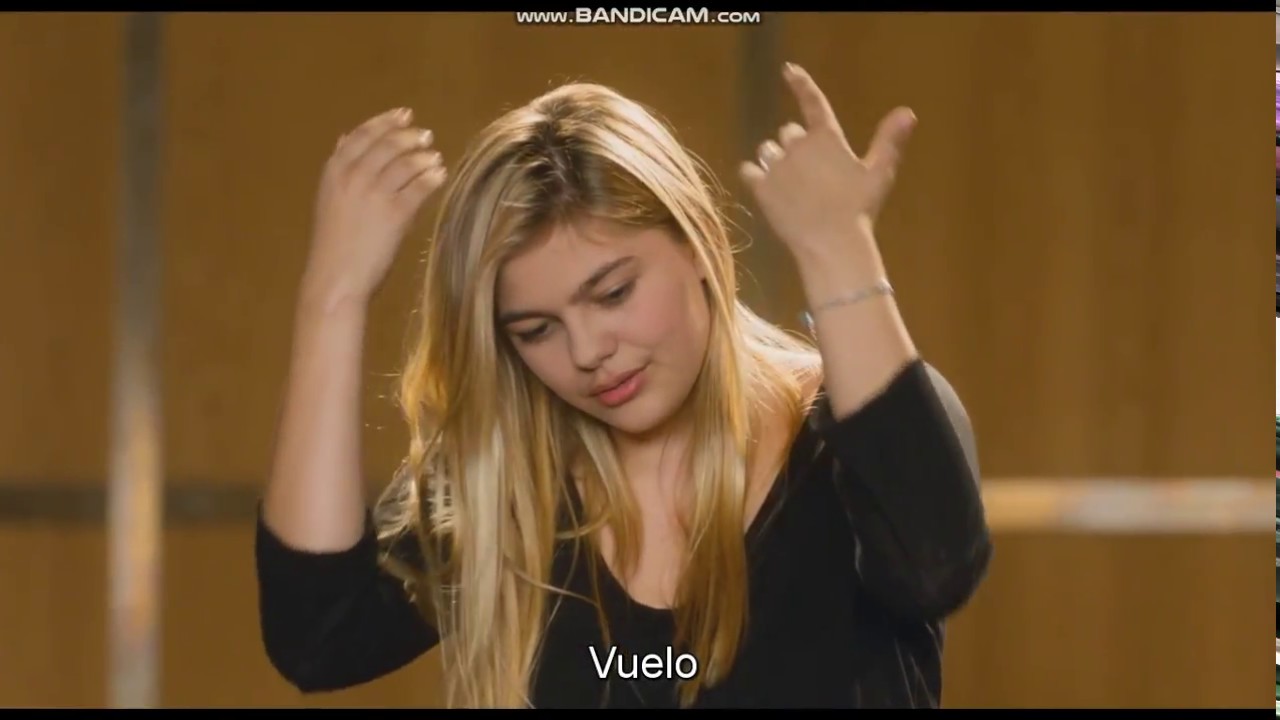 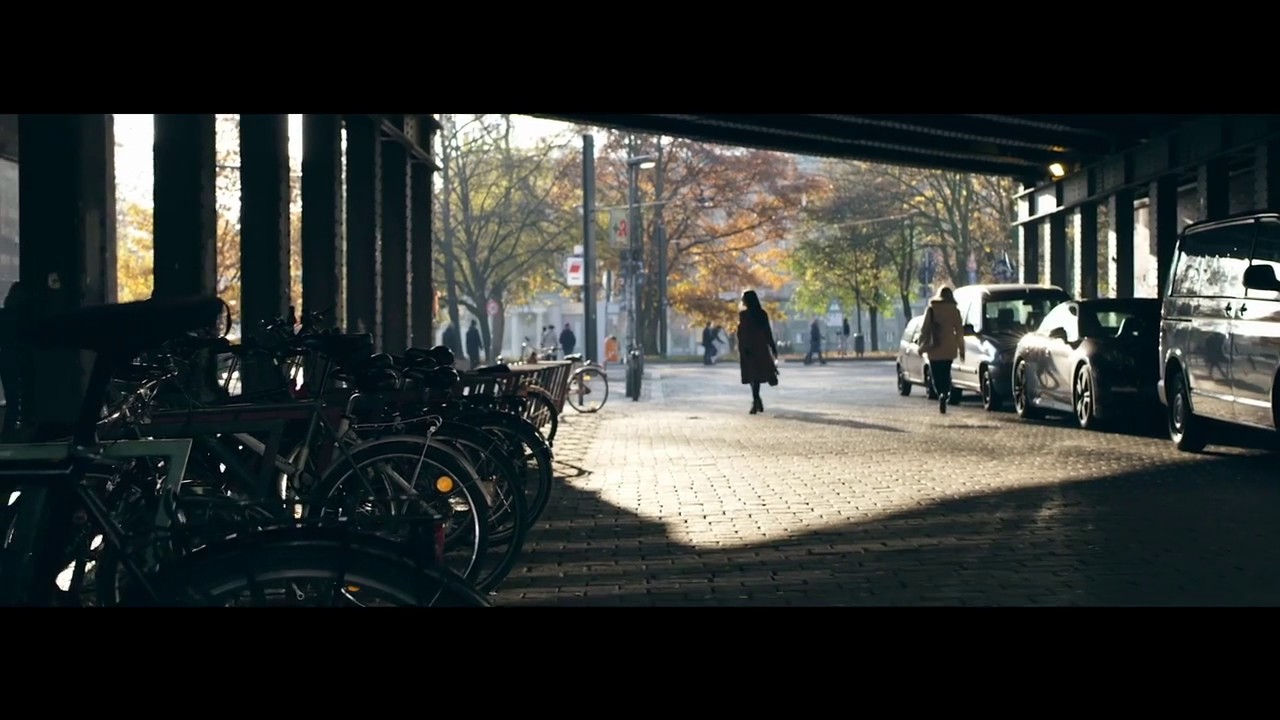 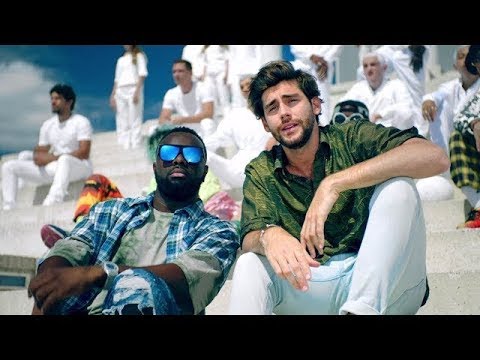 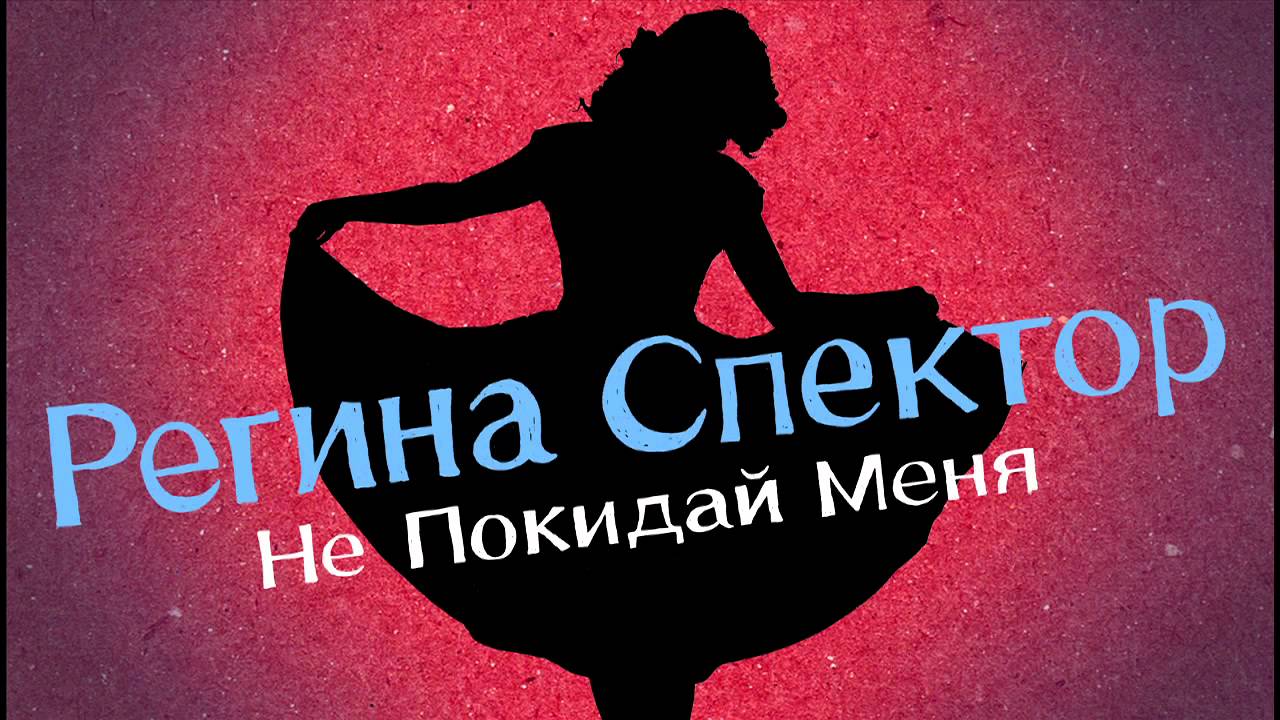 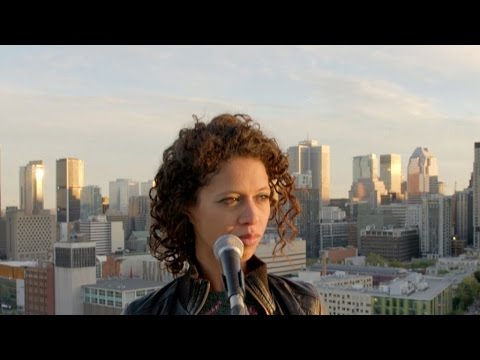 Johnny Clegg and Savuka - The Crossing. 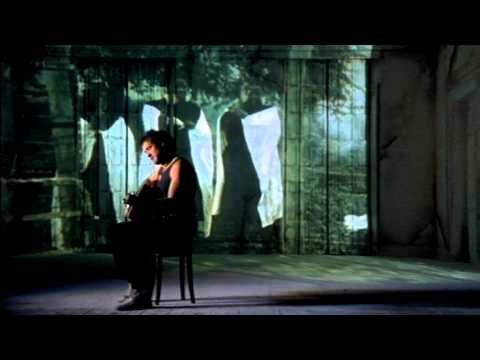 This is beautiful. Thanks for sharing!

I like how much harmony this song reflects between all the singers. It’s also very soothing to listen to.

What is it about?

Gosh I am in love with this one! Beautiful music! Thank you for sharing it!

Who is this artist?

Thank you so much for adding this song to the list! It reminds me of my homeland. I love the blending of the oriental and western rhythms.

So glad you liked the post and yes his songs are beautiful!

I LOVE Cohen!! She gave me goosebumps, listening to her. She sings like an angel

Soldi / Nah is that cool and collected type of song. Makes me wana drink a glass of wine and chill hahahah

Louane is such an inspiration. Thinking of all those who can’t hear any music brakes my heart. What a gift she has! We need more like her

I don’t believe we e-met before. I am glad this thread sort of introduced us

I am blown away by the list of languages you have on your profile. Are those written languages as well or mostly dialectal versions?

The song you shared is beautiful! Thanks for sharing it! It’s very meaningful and reminds me of my favorite country songs here in the US. They share the same music.

My playlist with music from all over the world!!

I also like the language combination you have listed on your profile! I saw a lot of language varieties but no Arabic songs? Have you had any experience with the Arabic language?

Ion Suruceanu is the artist. I first heard this song during a Zumba class. Normally, the music is mostly Latin American. I heard the word “dragostea” and became super excited that it was a song in limba română.

I have a song for you, @PinAngel. Maybe it’s not your style, but it’s easy Romanian, and it’s very romantic… 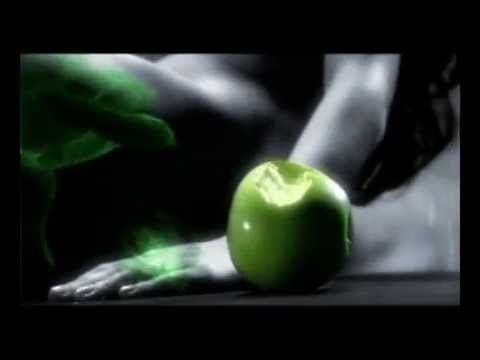 Mulțumesc! I’ll give it a look see.

This is awesome guys! I want to share some I listen to as well 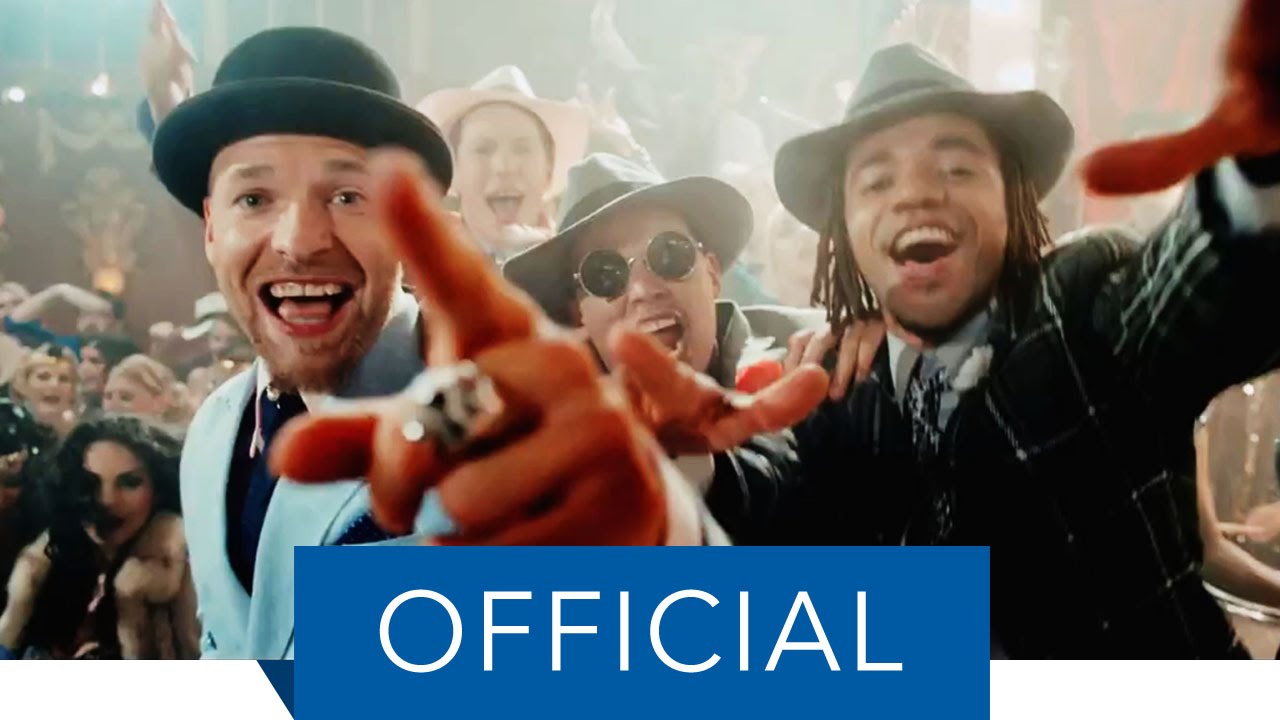 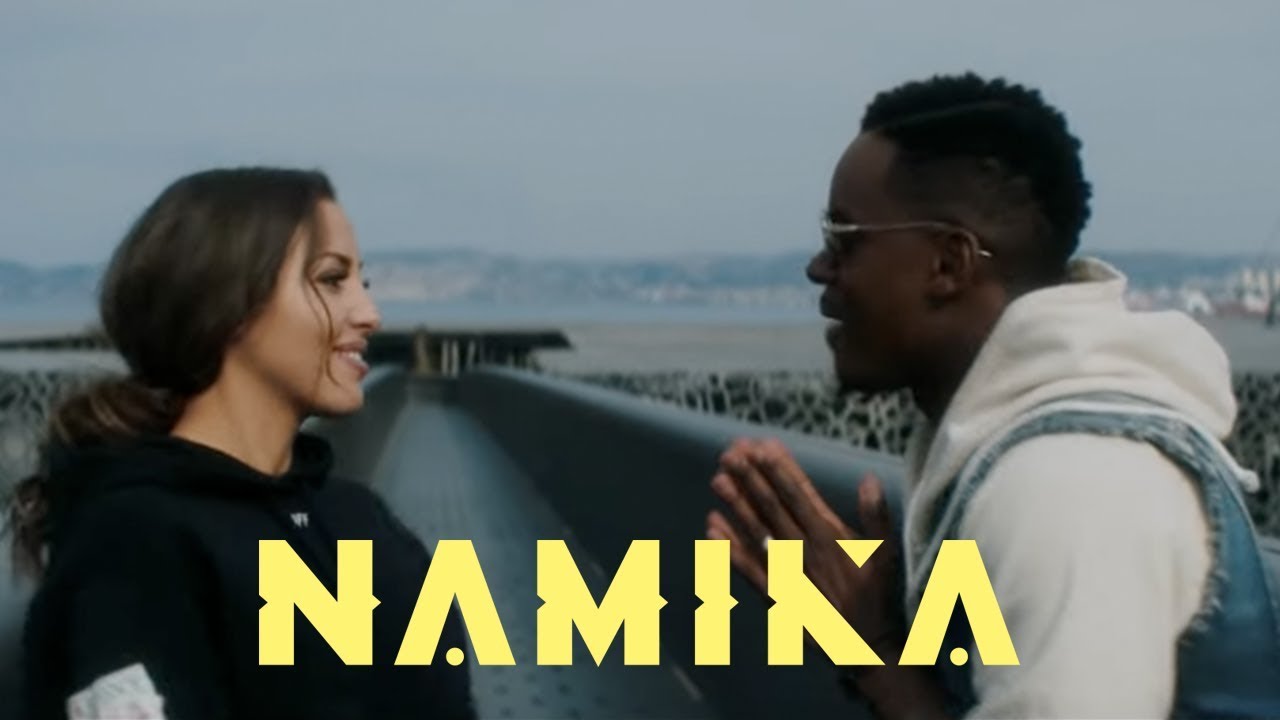