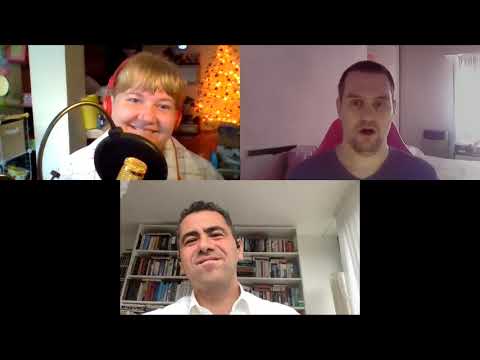 To save and to preserve minority languages are a subject of major concern.
So let’s talk about them.